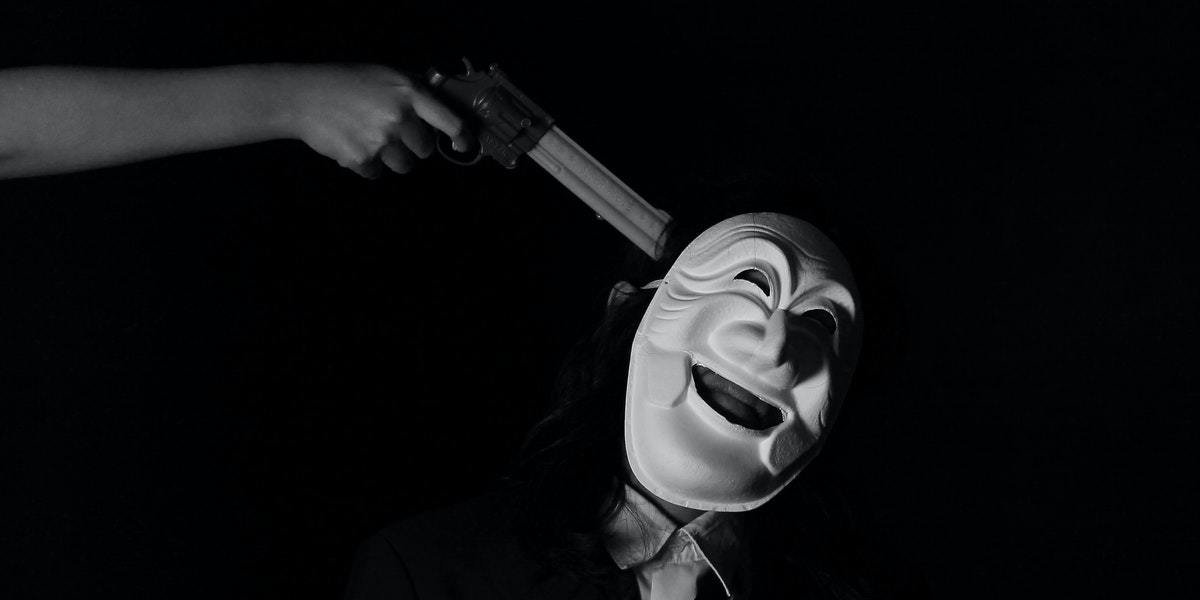 If you’re like me, then you appreciate a good cozy mystery. Nothing better than snuggling up in your favorite reading chair with your favorite detective. And for me there’s no one like Hercule Poirot–which is why I want to share with you my list of Best Agatha Christie books!

Dame Agatha Christie is the absolute queen of cozy mysteries! As a matter of fact, she’s sold more books than anyone on the planet at 4 BILLION COPIES! And that number isn’t slowing down either. She was just that good. She was the very first recipient of the Mystery Writers of America Grandmaster Award, and in 2015–many years after her death–she was voted the best crime writer of all time by the Crime Writer’s Association. And her book The Murder of Roger Ackroyd was voted the best crime novel of all time.

Needless to say, she was awesome.

Now I’d like to take this opportunity to break down some her top novels in this list of the Best Agatha Christie books!

#1. The Murder of Roger Ackroyd

This book features her most famous detective, Hercule Poirot. And it’s the third book of his series. It starts with the good detective retired near the countryside to perfect vegetable marrows nearby where his friend Roger Ackroyd lives. But shortly after, Roger is murdered forcing Hercule out of retirement and on the case. This novel is effectively literary crime perfection. There’s so many twists and revelations throughout the book to keep you having a white-knuckled grip the entire way through. If you’re looking to start with Agatha Christie, I’m afraid to recommend this first because there’s really nothing better. It’s a shining example of what a novel–detective or otherwise–should be.

#2. Murder on the Orient Express

Perhaps one of Christie’s most famous works, this novel is full of everything a good murder mystery needs. Murder, unexpected plot twists, and luxury trains. I mean, what’s not to love? This book has Hercule Poirot traveling back to London aboard the luxury locomotive, the Orient Express. When suddenly a man finds Hercule and tries to hire the detective as a personal bodyguard. Poirot not wanting to be bothered refused the man’s offer. Well…shortly after being refused by the detective, the man is murdered aboard the train. And now it’s up to Hercule Poirot to establish which of the first class passengers is the killer. This novel is among the most famous partly due to the 2017 Kenneth Branagh film based on the novel. It had a star-studded cast including Johnny Depp, Michelle Pfieffer, Daisy Ridley, and Dame Judi Dench.

In this Hercule Poirot novel, the detective must hunt down a serial killer with a very strange MO. The killer’s hunting down people in alphabetical order. For example, Mrs. Ascher in Andover is followed by Betty Barnard in Bexhill and then Sir Carmichael Clarke in Churston. And the killer just doesn’t stop there. They leave a string of daunting clues to taunt Poirot. This is a wonderful game of cat and mouse leading up to one of the best endings in any detective novel.

This is actually the first of our best Agatha Christie books that doesn’t involve the famous Hercule Poirot. Although Christie is best known for her adventures with the detective, she’s released many other books, novellas, stories, and plays that are standalone or follow another detective (more on that later). The Mousetrap is actually one of Christie’s plays–and the world’s longest running play. The premise of the play is that a group of strangers is snowed-in a boarding house. They come from all walks of life including a newlywed couple, retired army major, spinster, and architect. And one of them is a murderer.

Curtain is the 35th mystery novel to include Hercule Poirot, and sadly the last book to involve him as well. In this story, Poirot is against the clock to catch a 5-time killer before they strike again. This is easily one of Christie’s most gripping novels. Perhaps because it’s Poirot’s last appearance, the book is even more intense than most (if not all) the detective’s other stories. Curtain is a book that’ll have you finding yourself starting the entire Poirot saga again, so I recommend you read this as close to the end of your Christie journey as possible.

#6. A Murder is Announced

Out of all of Dame Agatha Christie’s stories, this one might just have the most bizarre setup. It starts by what seems to be a practical joke in the local paper. A murder is announced with the time, date, and place. The public just writes it off as a practical joke that is until the announcement is made true. And it’s up to the inquisitive Miss Marple to solve the case. Although this isn’t the first book Christie wrote on Miss Marple, it is the first on our list of best Agatha Christie books. Miss Marple is another of Christie’s series detectives. Unlike Poirot, Miss Marple often takes almost a secondary role in her own books. But it just works. It’s another showcase to the genius of Agatha Christie.

Sleeping Murder is the last book of the Miss Marple series, and quite possibly the creepiest of all of Christie’s novels. It’s part whodunnit, part-ghost story, and 100% excellent. The plot revolves around Gwenda–a woman whose move into her new house has dredged up sins from the past. And it’s up to Miss Marple to not only exorcise the ghosts, but to solve a seemingly perfect crime that happened years before.

This is another of Agatha Christie’s more famous stories. After the book made the story popular, this was even further amplified by the 1978 movie. And this story will soon be back in the spotlight again with another Kenneth Branagh film. (Honestly, Ken…I see this Christie trend you’ve got going on. And I love it!) The story revolves around the murder of the stunningly beautiful Linette Ridgeway while on a luxury cruise along the River Nile. And now it’s up to the infamous Hercule Poirot to solve the case!

Five Little Pigs is a very unique take on the old nursery rhyme of the same title. Except it’s done in pure Agatha Christie style. In the story, the beautiful young woman is accused of poisoning her husband; however, like the nursery rhyme implies, there are 5 other little piggies who could have done it. This is one the most straight forward murder mysteries written by Agatha Christie. And to be honest, that’s what makes it so much fun to read. There’s not too much brain power required. (Sometimes, we just want a simple whodunnit.)

The last entry on our list of best Agatha Christie books is another standalone mystery. Neither Poirot nor Miss Marple make an appearance here. But they don’t need to as the book is “killer” on its own. The plot involves the story of one big happy–the Leonides. Everything seems to be just perfect with them–that is until the patriarch of the family is murdered via barbiturate injection. Now it’s up to the family to find out who had the most to gain from the death and who the most likely murderer is.

These books alone can stand testament to the sheer literary genius of Dame Agatha Christie. She has a gift for writing mysteries like no other before or after her. Her influence has spread throughout almost every single modern thriller/mystery writer, and no-doubtedly will serve as inspiration for many more generations to come.

And these are just my list of best Agatha Christie books. But with dozens more to choose from, I can’t say that with absolute certainty that these will be your favorites. If you find that one of yours is not on this list, please let me know in the comments below what’s missing and why!