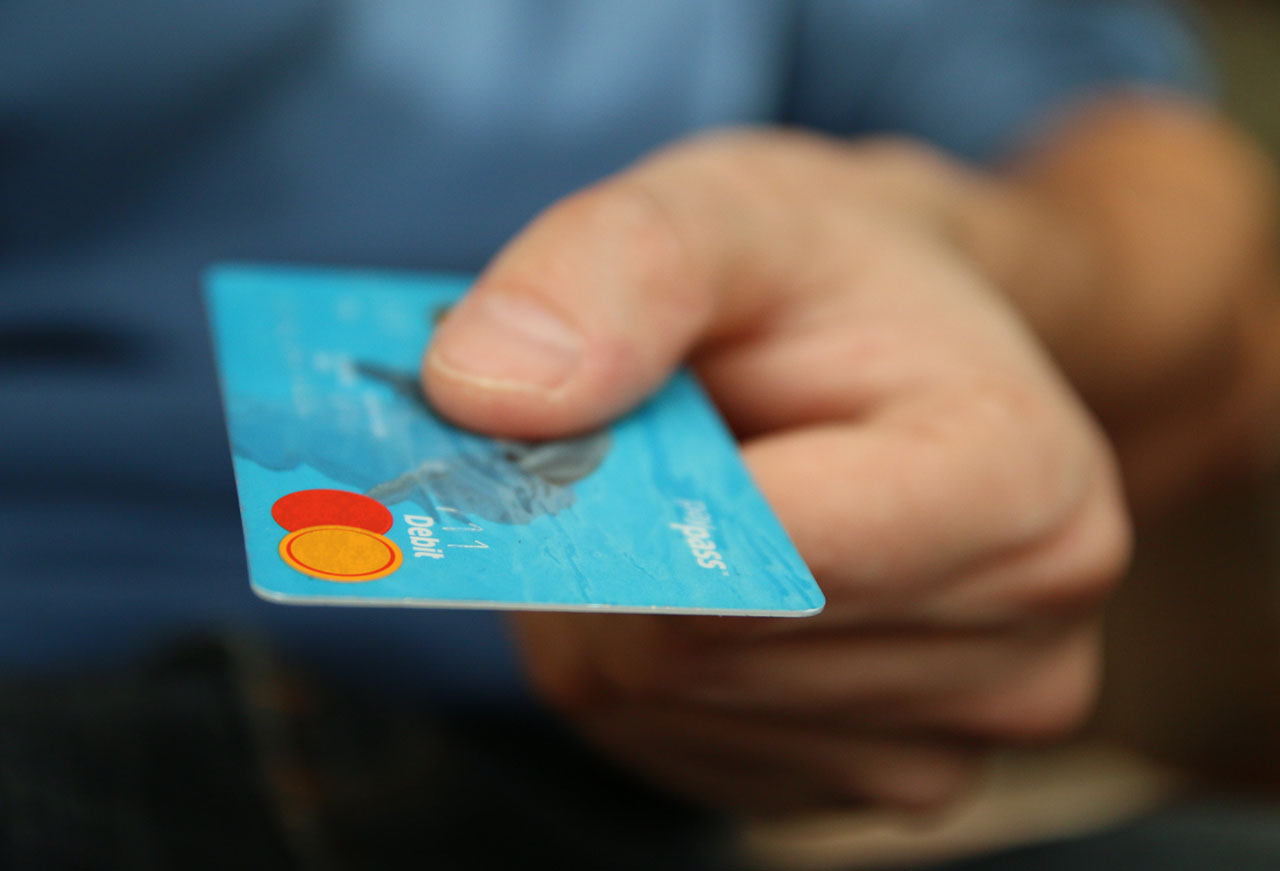 It can be difficult to find out exactly which money making ideas on Amazon are worth your time and effort.

If you are new to the world of Amazon then you will come across a lot of conflicting advice online.

It seems like almost everyone out there has a philosophy on the right and wrong way to make the most of Amazon – in fact many people are looking to sell you a product such as a course or an ebook on that very topic.

Due to the fact that so many people have vested interests in persuading you they know what they are talking about when it comes to Amazon, people will often cut corners and seek to present to you slightly scammy, black or grey hat tactics for earning income through Amazon.

One such tactic you might come across is the practice of buying or otherwise arranging fake reviews for a product, such as an ebook, which you have for sale on Amazon.

Allow me to set out this article’s position on this topic unequivocally – just don’t do it.

Simply put, it’s not worth it.

As you will see over the course of this article, choosing to go down the dark side of the force route of buying Amazon reviews almost always ends up being a bad idea. 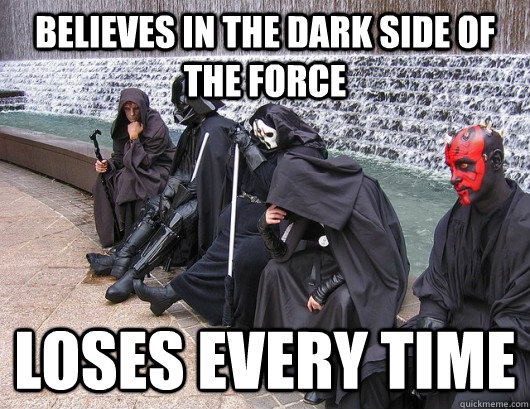 Perhaps over every other reason, it all boils down to one thing – you don’t need to do it!

If you take the time to learn about legitimate ways of earning income through Amazon, then you will have no need to resort to these scammy, underhand tactics.

So why do people advocate using fake Amazon reviews in the first place?

It is a widely known fact that if your product on Amazon is well reviewed, it will receive a boost in Amazon’s own marketing efforts, as well as being more attractive to potential buyers.

Picking up on this fact, people attempted to game the system by purchasing reviews, aiming to trigger Amazon’s promotion mechanism as a result.

A dirty industry sprung up on Fiverr of ‘professional reviewers’ who would leave a five-star review of your product – for a price!

Amazon fought back against this type of manipulation, rightly looking to protect the integrity and reputation of their review system. As a result, many of the Fiverr reviewers were sued and their accounts removed from the internet.

Countless paid for reviews also vanished from products, meaning the money spent on them was entirely wasted.

In spite of all this, people still attempt to play the fake review game.

Don’t be one of them

Why Avoid Fake Amazon Reviews? – It Hurts Your Reputation

Some of the fake reviews for Amazon products are so badly written as to be almost embarrassing. They are often in broken English and speak in vague terms that in no way describe the product they are reviewing and any strengths and weaknesses it has.

Having this type of review attached to your product screams of desperation. Anyone who notices that you have resorted to these tactics will know right away that you are trying to pull off something underhand.

In the social media era, word of your black hat marketing efforts can spread quickly. People will lose all faith in the products you are offering should you become known for trying to manipulate potential customers with fake reviews.

If your name becomes known for this type of scammy activity then it will always be attached to it through the longevity of google search results. This means you run the risk of being associated with a bad way of doing business far into the future.

Why Avoid Fake Amazon Reviews? – You Risk Being Banned

If Amazon catches you out using fake, paid for reviews, then you run the risk of having your Amazon account deleted.

Spend some time browsing self-publishing forums and you will come across tales of people who got caught out doing something they shouldn’t and had their Amazon account banned as a result.

This can actually result in accrued earnings being withheld and your titles disappearing from the sale.

Think about the frustration that would arise if you woke up one morning to find that your entire catalog of titles had vanished without warning. This has happened to countless authors – and you risk becoming one of them if you try and take your chances with fake reviews.

Building up an author’s name amidst the fans of a genre can take a long time indeed. It is also a slow but worthwhile process to build up a funnel of external traffic to a book’s sales page through efforts such as social media promotion and placement on chosen websites. This can easily become a wasted effort if Amazon determines that your use of paid reviews is severe enough to warrant an account ban.

The potential impact of an account ban cannot be overstated – it can take you months to build up a following within a genre again. Worse still, titles that had momentum build up over time, perhaps over the course of several paid for promotion campaigns, can vanish without a trace.

By buying a fake review, you are saying to yourself that the time you spent writing and promoting your ebooks is time you are willing to risk being sacrificed forever for the sake of a cheap promotional boost.

Ultimately, using fake reviews is a strategic error. This is due to the fact that it betrays a short term approach to ebook marketing.

A serious ebook marketer, looking to build a steady and reliable source of passive income through the selling of their work, seeks to build upon a foundation of quality content which is sensibly and intelligently marketed to genuine fans.

The wise ebook marketer realizes that it is better to build a more solid foundation over time than to chance rapid success on a flimsy, black hat tactic which may cause the whole house of cards to come tumbling down at any time.

The legitimate way to achieve success over time is to place a call to action within books asking for an honest review if the reader has enjoyed the work.

Smart authors also ensure that they sign readers up to their mailing lists – therefore having them as potential beta readers in the future.

Sending out early review copies of books, and using these to solicit genuine reviews, is another way in which authors are able to genuinely achieve what the fake review shortcut is looking to attain dishonestly.